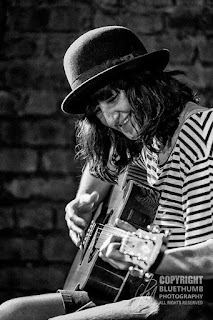 Getting ready for a day at Motor Museum Studios is exciting and difficult! Exciting because it's so much fun to make music and make it with talented producers! Difficult because I like lots of my songs but there isn't time (budget) to record and publish them all, so which four songs fit together nicely, feel like the best sound for my second EP?

The long list looks like this:
Hairy Boy Blues - a bluesy number written back when I started this song writing thing in 2012

Don't Make Me Stay - a bluesy story about a love triangle that never was, also written in 2012

Rainproof - a favourite, bluesy ditty that I wrote in the winter of 2014

Until Now - bluesy again, and written beginning of 2015

Yours Sincerely - written in late 2015, this is an open letter style bit of song writing about being sincere in a cynical world. Inspired by a diary entry of Marilyn Monroe, published in a book called Fragments(which I came across while reading my favourite blog). I felt her angst about feeling misunderstood is one of life's common themes, and lots of folks can probably relate to the sentiment... it got a great review from Liverpool Sound and Vision when I performed it live for the first time for Be Lovely Day. In fact I am likely going to make this the title song for the EP... 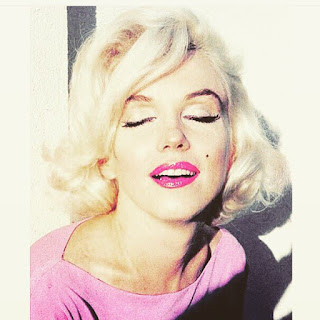 Will whittle this list to four or five tracks for recording day - the idea is to record something very intimate, like I'm sat in your living room playing you my songs... Really looking forward to sharing it with you! Will have a little launch party in June, will let you know in due course where to be and when...

I'm busy booking some gigs in - will publish a list early next month - if you know of a local folk club/ festival you'd like to see me perform at let me know... I have plans to play my first Scotland and Ireland gigs this year, and there is whiff of a French spot in the summer too - ooh la la!

In the meantime catch me on on Bay TV Liverpool (Freeview channel 8) March 3rd with my second Arts Alive: Acoustic session featuring some of my new songs! I'll share the link when its live... One to watch ;)

Posted by jodester at 2:38 pm No comments: