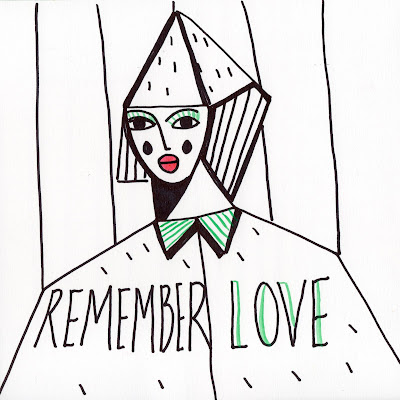 'Remember Love' is the new single from Scottish-based solo artist SheBeat. Released first on fan-powered Bandcamp and Patreon platforms, the single is now on all streaming sites for playlists and listening pleasure.
The song is about a new relationship when all the love songs feel especially written for your new beau. In fact, you hear this exact jumping off point in the first line of 'Remember Love'.
Singer-songwriter SheBeat Jodie said: "This is a declaration to a new love, with all the optimism and joy that involves, infused into the music and lyrics."
This dreampop love song offers a romantic, summer sound to relax to, with exclusive cover artwork from Margate artist Margo McDaid.
SheBeat explains: "I've been following the talented Ms. McDaid on Instagram for some time and find her simple but striking artworks so delightful. I humbly asked if she would collaborate on my cover art for this release, and amazingly she agreed! It's such an honour, and I hope SheBeat fans will see the parallels in our work - simplicity, character and memorable messages."
The Liverpool born, Leith artist has released a number of well-received singles this year, all produced by Brawsome Productions' Ian White (Sons of the Descent, The Wendys).
Producer Ian White said: "This is a gentle song and I took a delicate approach to production. All the tracks this year we've worked on together - Believe, So Into You, Homecoming Queen - each have their own sound while remaining distinctly SheBeat in style. Excited to work on more tracks ahead of the album release." 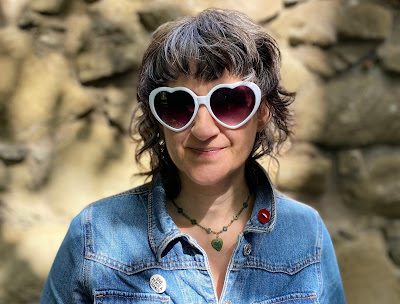 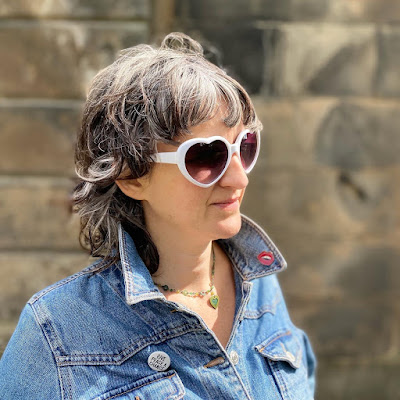 MORE REVIEWS"Moody, 60s, Nancy Sinatra style, really cool" Zoe Howe, Harbour Bazaar for Ship Full of Bombs"So catchy" Henry Liston BBC Upload West Midlands"Sassy from the off - we're big fans" BBC Introducing"Feel good, romantic and uplifting tracks" The Guide, Liverpool"Gentle, uplifting and insanely catchy" Ryan's Gig Guide - featured artist/ cover December 2019"Gentle set of clever, funny tunes... Lovely." Getintothis (Liverpool Soundcity 2019)"This is good, and I like it" Alan McGee (Talgarth, Tabernacle)"Great songs" Billy Butler, BBC Radio Merseyside"A stripped back, acoustic feel that will pull your heartstrings and make you stick it on repeat" Mogg Blog"The vocals are adorable, they float softly alongside the acoustic guitar and have the magical power to make you smile... If your head is cluttered or stressed, listen to SheBeat to wind down" SLAP Mag"SheBeat has authentic charm which makes her music stand out about the flood of acoustic singer songwriters out there today." My Random Jukebox
RELEASES

Posted by jodester at 1:55 pm No comments: